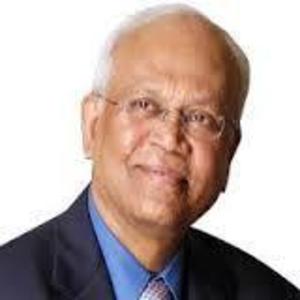 Dr. Raghunath Anant Mashelkar is an Indian chemical engineer and a former Director General of the Council of Scientific & Industrial Research (CSIR), a chain of 38 publicly funded industrial research and development institutions in India. In the post-liberalized India, Mashelkar has played an important role in shaping India`s science and technology policies.

He was a member of the Scientific Advisory Council to the Prime Minister and also of the Scientific Advisory Committee to the Cabinet set up by successive governments. He chaired twelve committees established to examine a variety of issues including higher education, national fuel policy, the drug regulatory system and the agriculture research system.