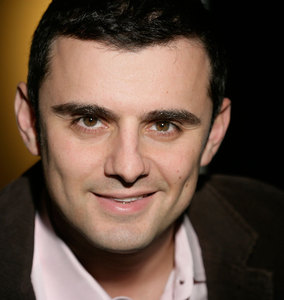 Gary has appeared on countless programs from Jimmy Fallon, Late Night with Conan O’Brien and Ellen to MSNBC, CNBC, CNN and NPR. He was also notably featured in Decanter Magazine’s 2009 Power List which lists the 50 most influential people in wine. In 2009, Gary was named Innovator of the Year at Wine Enthusiast’s Wine Star Awards as well as one of Askmen.com’s 49 Most Influential Men of 2009.

Gary’s ultimate goal is to own the New York Jets. Although his various businesses obviously play an enormous role in his life, he always puts his family first.

How to Tell Stories in an A.D.D. World
Gary Vaynerchuk
99U Conference
Storytelling