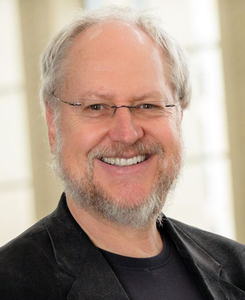 Douglas Crockford is a product of our public education system. A registered voter, he owns his own car. He has developed office automation systems. He did research in games and music at Atari. He was Director of Technology at Lucasfilm. He was Director of New Media at Paramount. He was the founder and CEO of Electric Communities/Communities.com. He was founder and CTO of State Software, where he discovered JSON. He is interested in Blissymbolics, a graphical, symbolic language. He is developing a secure programming language. He is now an architect at Yahoo! and the world’s foremost living authority on JavaScript.