Maciej Ceglowski draws a parallel between the data industry and the troubled nuclear energy.

Maciej Ceglowski asks us to engage in a simple thought exercise to test our comfort level with the data we are collecting: What if Nixon was in your data center?

Big data is a bit like nuclear energy: while full of promise, it generates residue that is difficult to dispose of, poses risks for those who store it, and leaves the industry one major incident away from scaring the public off the technology entirely.

The rise of pervasive commercial surveillance has grown so rapidly that we’ve simply ignored the problem of data disposal. I hope to persuade you that adopting enforceable limits on what data we’re allowed to keep is not just necessary, but benefits us all. Users who don’t feel like they are making an irrevocable commitment will be open to sharing much more personal information, and that will create opportunities that would not be possible given the status quo.

The alternative to tackling the disposal problem ourselves is seeing regulation imposed by legislative fiat in the wake of a major breach. Join me in imagining a brighter, more forgetful future. 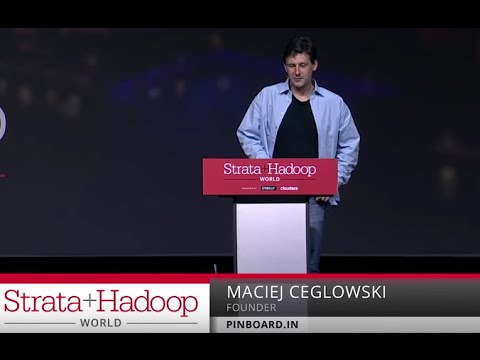